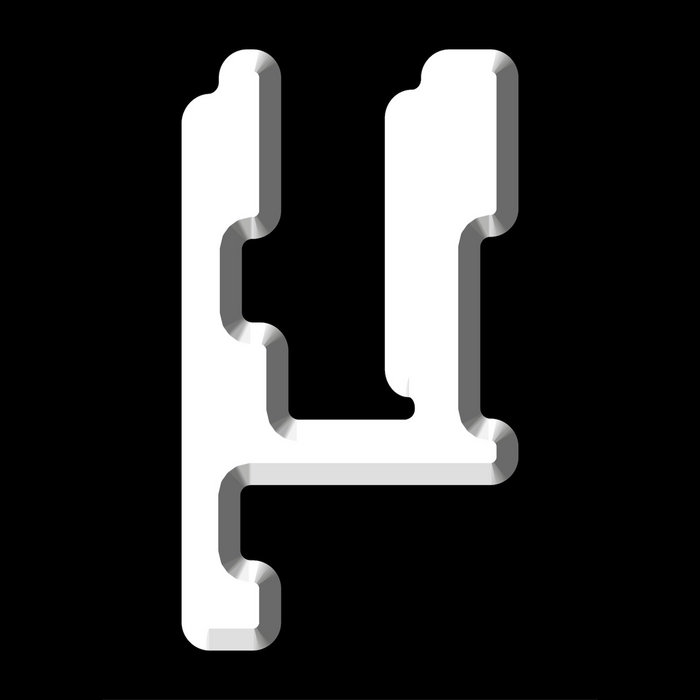 Planet Mu is a label that has always survived on its own very independent terms. For 20 years it's existed both on the fringes and in the centre of emerging electronic music, from IDM and breakcore to dubstep and grime and lately to footwork, which it took a chance on, opening it up to the world through the two Bangs & Works compilations. It also has a strong history of connecting the dots in between those genres by supporting idiosyncratic artists, from label stalwart Venetian Snares to Kuedo, Machinedrum, Boxcutter, Vex'd, Falty DL, Luke Vibert, Ital, Jlin and Mr. Mitch to name just a few.

Run by Mike Paradinas, who under the name µ-Ziq was one of the first wave of producers pushing the musical envelope in the wake of house and techno's initial burst of inspiration, Planet Mu is an established engine of creativity and enquiry, with one foot in the pop world, and a sense of fun that never lets its experimentation disappear into exclusivity and snobbery.

To celebrate their 20th Anniversary, Planet Mu have organised a 50-track, triple CD compilation of both old and new unreleased tracks and remixes packaged in a deluxe dvd-style boxset complete with a 110 page book charting the history of the label, with insight from artists and staff, written by electronic music writer Rory Gibb.

The music on CDs one and two is mainly from the current decade, with contributions from Kuedo, Machinedrum, John Wizards, Ital Tek, Remarc, Boxcutter, RP Boo, John T. Gast, Jlin and new signing Herva to name but a few. They're colourful, broad and adventurous rides across the roster that will impress and excite any fan of electronic music and are a strong reminder of the consistent quality and broad mindedness of the label too.

CD three features more of the older guard, dipping back into the roster from the late nineties and early 2000s with a range of noisier, knottier contributions from artists including Jega, Neil Landstrumm, Speedy J, Shitmat, Leafcutter John, Hellfish, Datach'i and Hrvatski, it's the perfect compilation for hardcore fans and a brilliant and friendly introduction to the label for curious newcomers too.